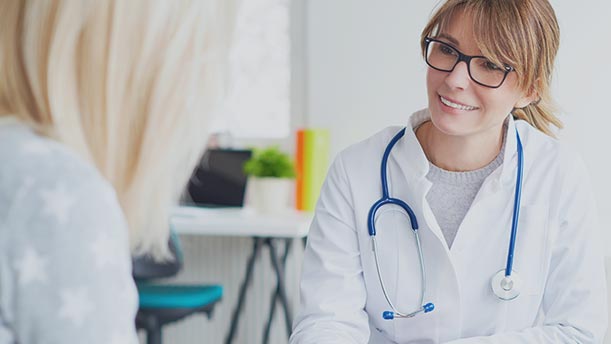 Worker’s Compensation claims are usually quite specific when it comes to obtaining a diagnosis code for the body part which has been authorized with treatment. It will be difficult to obtain payment outside the scope of the authorize treatment.

Because many workers enter the hospital or urgent care with multiple claims across multiple body systems it is important to get the earliest approval possible.

There is more often the necessity of treating the patient for additional follow up visits.  That follow up treatment will be covered as a part of the initial claim. It is wise to get as much information about the history of the patient’s injury or illness early on in the process so you can maximize all payer potentials.

There are a number of scenarios were additional treatments are necessary, and related, even though they are not a part of the initial scope of service. For example, if the patient is seen for a broken leg and the leg is treated, but thereafter the patient contracts an infection, and the infection causes nerve damage; all of those follow up treatments, including fees for an infectious disease specialist and a neurologist or neurosurgeon, would be included in the initial Worker’s Compensation claim.

The billing department must always be vigilant that coordination of benefits is necessary with regard to Worker’s Compensation. Many times patient will treat under their health insurance, many times in an emergency situation.  Later the medical provider determines that Worker’s Compensation was primary and must be billed. When that information is determined the billing department must take action and return the contracted payer/health insurance payments and collect against the Worker’s Compensation carrier. This usually comes to light during follow up treatments, like removal of hardware post surgery or in follow-up visit after physical therapy.

Sometimes the companies will take action before the billing agency recognizes the error in the first place.  When this happens the initial payer can request reimbursement from the proper primary payer.  This process is called “Subrogation.”  In other words, when an insurance company talks about surrogating they are describing the process where one insurance company determines that another payer was responsible for the claim and is now demanding reimbursement from the company that was supposed to pay the claim in the first place.

Another layer of complexity which can occur in Workers’ Compensation claims happens when the carrier contracts with a Preferred Provider Organization (PPO), or worse yet, with several PPOs!

Before you start any WC claims make sure your provider is not a part OT contracted with any PPO network with allows the network to add in Workers’ Compensation carriers without approval.  This is common in PPO contracts and is called contracts “silent PPO access.”  If you don’t know this up front you’re going to find out with terrible reimbursement rates and an exceptionally slow process.